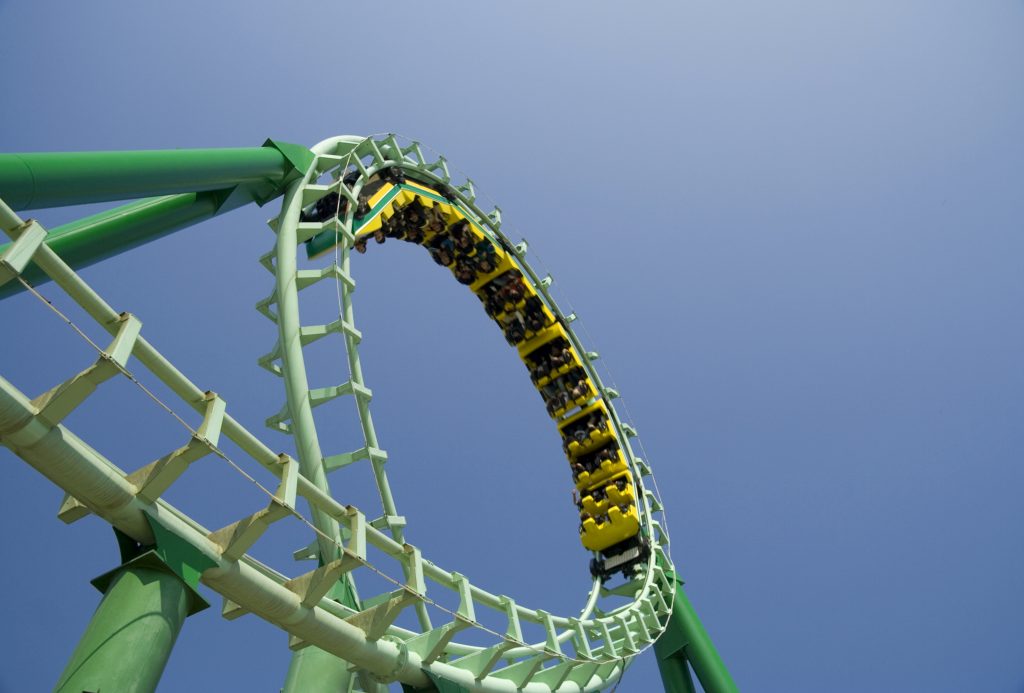 It occurred to me while mowing grass one time, that while I find the experience mostly therapeutic, the drone of the John Deere, the sunshine and the break from technology (actually my phone is always within reach in case I need to ping someone to bring me water or gas), I secretly long for a few challenges to break up the ride. Sure – most of the job I can do with my eyes shut … just endless acres of flat stretches. But, here and there I hit a roadblock or obstacle: fallen branches to clear, standing water to navigate, mechanical issues to deal with or a family of turkeys to slow me down. There’s nothing like a tricky situation to get the problem solving brain cells firing as well as fueling a story to tell back at the garage.

How about you? Do you crave a predictable job that plods along and keeps your stress level low? Or are you a thrill-seeking adrenaline junkie that loves a problem to fix or a fire to fight?

Keep in mind that managing projects and teams requires various management styles and approaches to get results. Learn what it takes to get it done.

What to do when you don’t get the gig.

If you watch reality TV, you’re likely familiar with a popular dating show which always ends each weeks’ episode with a girl (or guy) 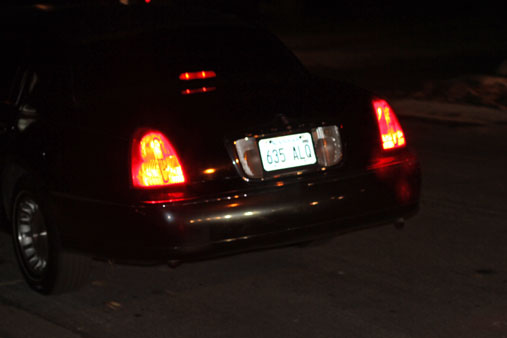 who wasn’t selected being sent home instead of moving towards the ultimate goal of a marriage proposal.

The outtake shows them in the back of a limo – crushed, confused or angry (and very often in tears), explaining to the camera that there must be some mistake. The banished hopefuls had been absolutely convinced they had a strong connection, lots in common and a perfect match in every way. In other words, they were meant for each other. So what went wrong?

Have you ever aced a job interview or really clicked with a potential client only to be rejected? What went wrong when all the signs (in your mind) said you were meant to work together?

When you don’t land the gig or acquire the new client, it can be hard on the ego. But before you drive over a cliff, think about this:

Take time to evaluate feedback or unsuccessful experiences – it’s a valuable exercise that yields loads of insights and learnings. It might just lead to more ‘proposals’ in the future! 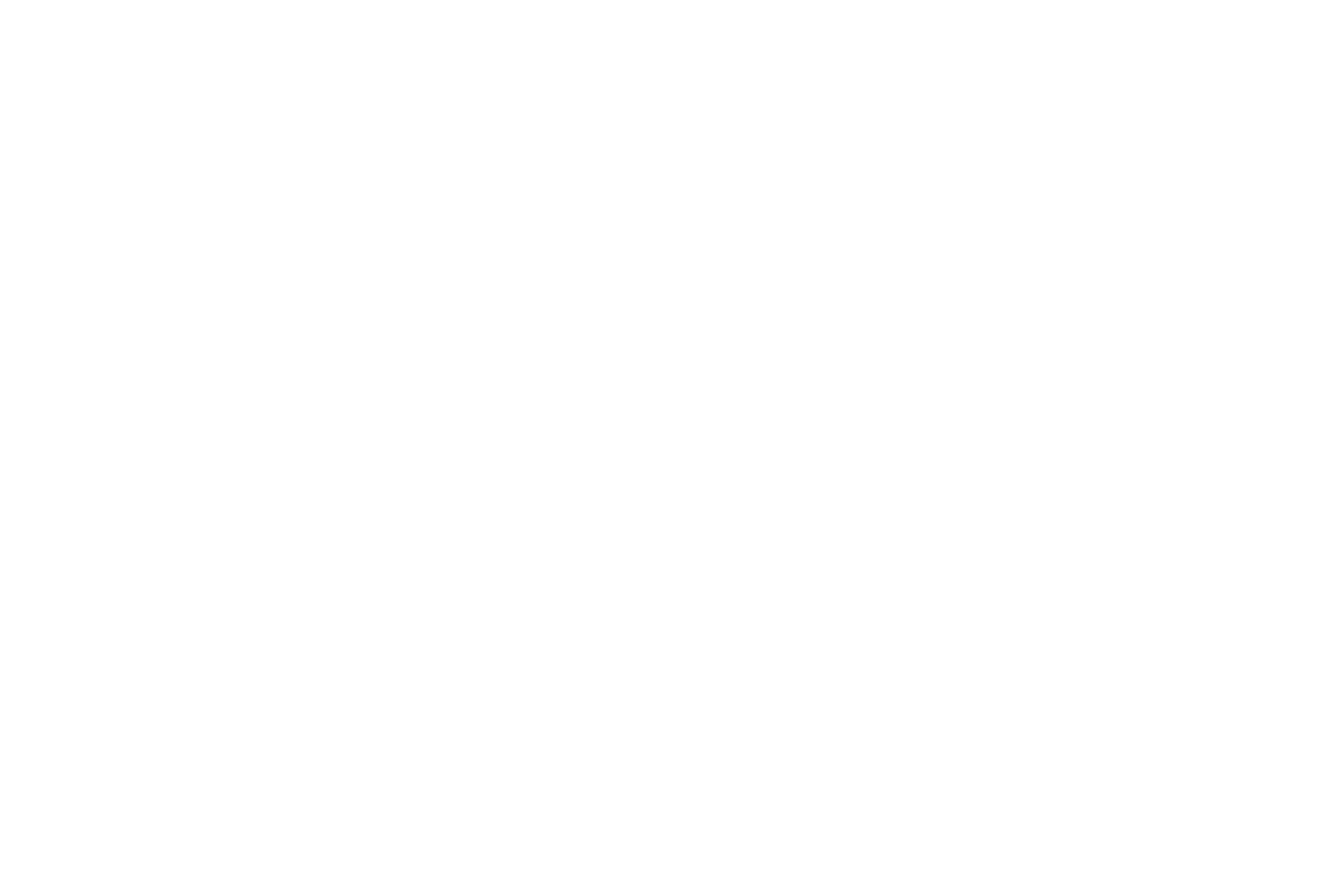